One of my favorite books on selling has long been “How I Raised Myself from Failure to Success in Selling” by Frank Bettger. Frank was a professional baseball player who was fired from his first team because his manager thought he was lazy, when confronted Frank confessed he was hiding his own fear and anxiety by acting like the veterans who were less enthusiastic, without the credentials to do it. He resolved never to be called lazy again and did everything with enthusiasm rising all the way to the Big Leagues.

After an injury he ended up selling insurance, and once again was letting fear overcome his enthusiasm and once again was failing. He had gone to the office to quit and clean out his desk when he got trapped into a sales meeting where he heard the company president say that anyone who will just get in front of 4-5 people every day cannot fail to succeed. Once again turning his career around to one of the most successful insurance men in America.

Tony de Bree worked in Financial Services including in corporate venturing and e-commerce for 26 years and he made the transition from banker to entrepreneur working from home and making money online with his own "online plan b" with digital products as side-hustles in 2000 and as hybrid business owner since 2011. Since the beginning of the Covid-19 pandemic, he helps corporates, small business owners, startups & scaleups to define and implement the best digital survival strategy and he helps managers and employees to become a successful entrepreneur with a personal digital-right skilling plan. 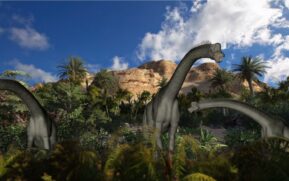 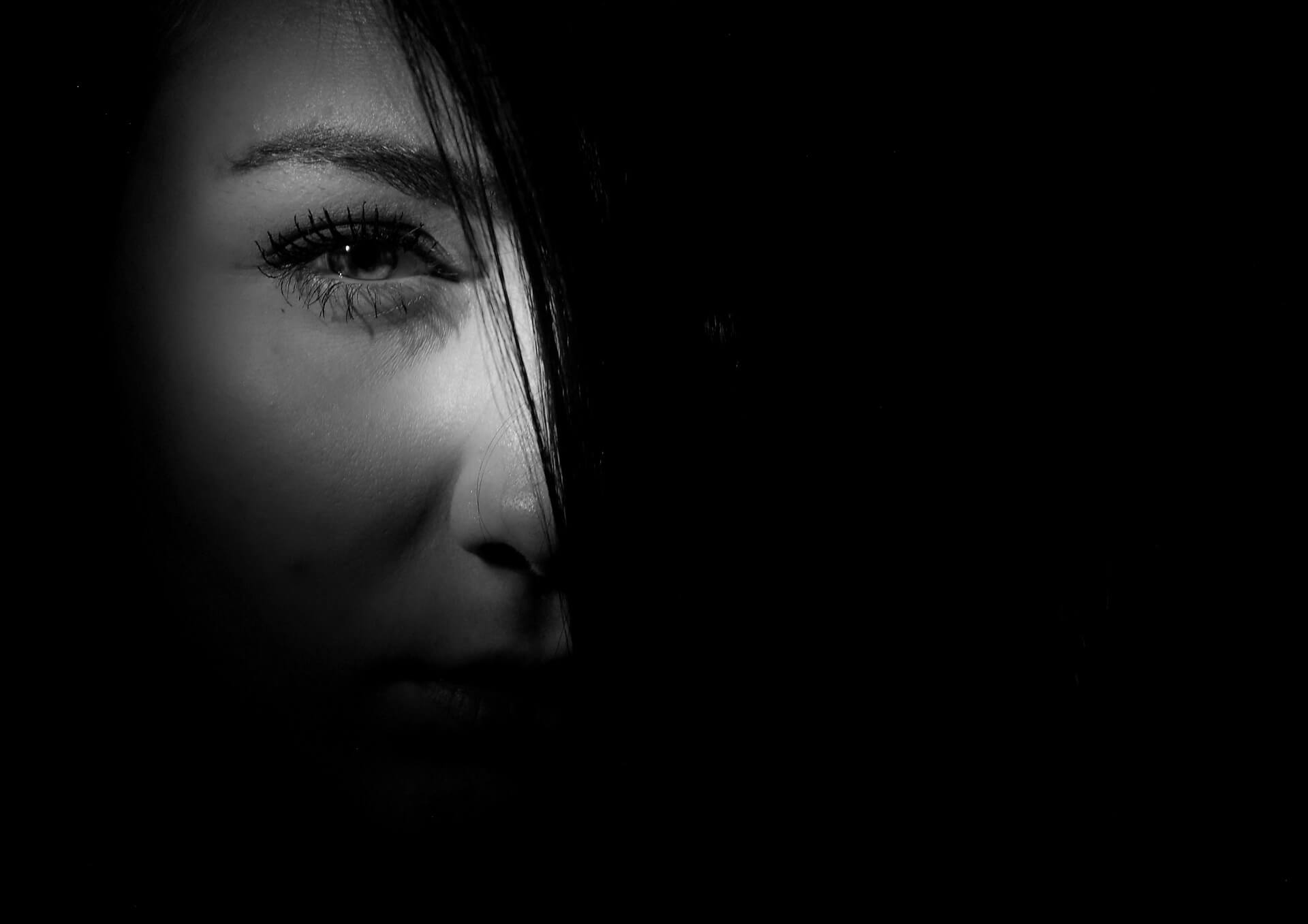 Be confident, not arrogant

This site uses Akismet to reduce spam. Learn how your comment data is processed. 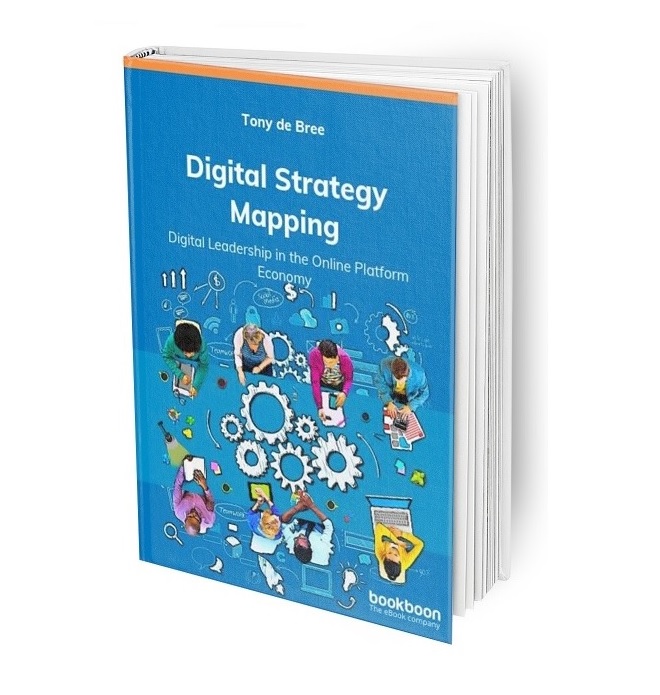 The Great Resignation For HR-Professionals

This website uses cookies to improve your experience while you navigate through the website. Out of these cookies, the cookies that are categorized as necessary are stored on your browser as they are essential for the working of basic functionalities of the website. We also use third-party cookies that help us analyze and understand how you use this website. These cookies will be stored in your browser only with your consent. You also have the option to opt-out of these cookies. But opting out of some of these cookies may have an effect on your browsing experience.
Necessary Always Enabled
Necessary cookies are absolutely essential for the website to function properly. This category only includes cookies that ensures basic functionalities and security features of the website. These cookies do not store any personal information.
Non-necessary
Any cookies that may not be particularly necessary for the website to function and is used specifically to collect user personal data via analytics, ads, other embedded contents are termed as non-necessary cookies. It is mandatory to procure user consent prior to running these cookies on your website.
SAVE & ACCEPT

This is a demo store for testing purposes — no orders shall be fulfilled. Dismiss